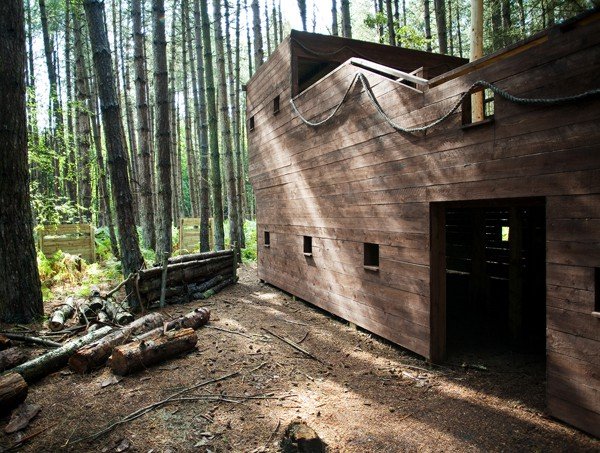 The most wanted man in the Caribbean, Captain Jack Sparrow, and his nefarious band of Pirates have arrived into port aboard the legendary Black Pearl seeking plunder and pleasure. This may be the last chance you and your men have got to bring the wanted pirate to justice and there’s only one way to stop the Black Pearl from leaving port – by blowing a hole on the waterline of the starboard hull using dynamite. You must act fast and stop at nothing.

If the British Navy is to stand any chance of bringing an end to Captain Sparrow’s murderous ways then they must act fast – stop the Black Pearl now or forever rue the day they let the wretched vessel escape. Locate the dynamite hidden on the docks and plant it in the Black Pearl’s hull – their plans to escape will be ruined.

Time is of the essence – Captain Sparrow and his fellow Pirates are making a hasty departure. If the dynamite hasn’t been successfully planted in 15 minutes then the Pirates will have reached open waters and secured freedom for another day. The Pirates cannot touch the dynamite at any stage - it might be too unstable and detonate without prior warning.

The British Navy team members have unlimited lives and are able to rejoin the mission after being shot – the re-spawn point is marked with a bright yellow barrel. The Pirates only have one life, once eliminated they must make their way off the field and assemble in the designated dead zone.

The game will last 15 minutes, a brief break will occur out on the field and then the second round will start. Please ensure you take enough ammunition with you to last for two games as you will not return to the safe area in between the two games. Once the games have been played with both teams taking turns at being British Navy and Pirates, we will return to the safe zone for a longer break prior to the next playing zone.