After a substantial £150,000 refit and refurbishment, new Delta Force Paintball in Maidenhead centre has exploded onto the UK paintball scene with a successful grand opening on 8th August 2009.

It's been a long-time coming but just check out these pictures - it's been worth the wait: 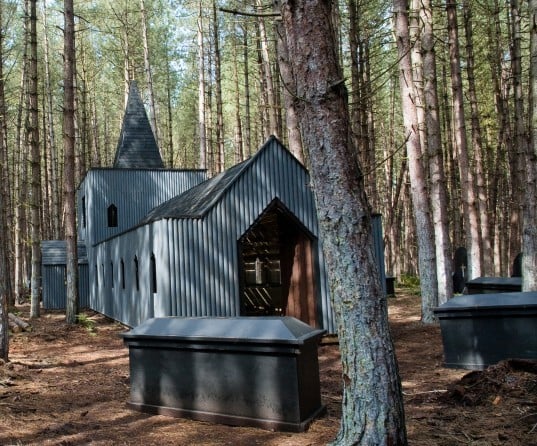 The centre has so far been well received by paintball enthusiasts from across the UK, with some guests travelling from as far as Nottingham to experience the latest centre on the UK paintball scene. 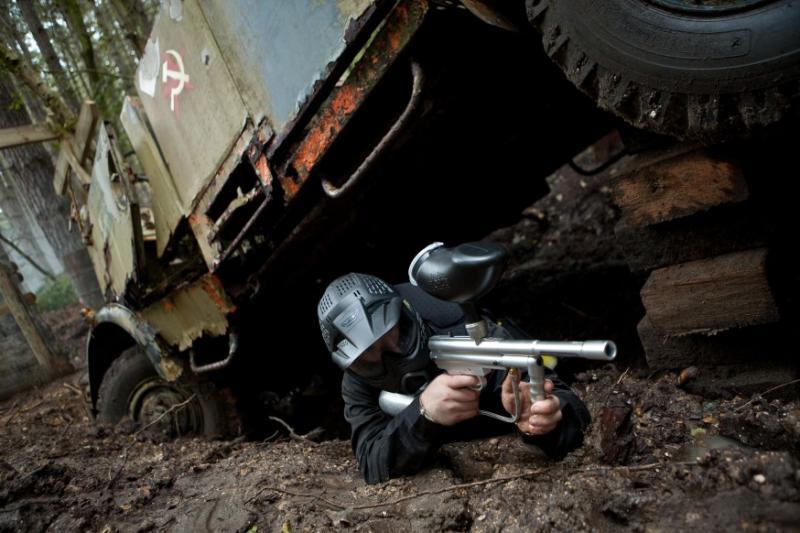