Well, what can we say? Celebrity visitors just love the Delta Force Paintball East London centre! We’ve welcomed world famous rappers, such as Tyler The Creator, and even the Mayor of London, Boris Johnson! 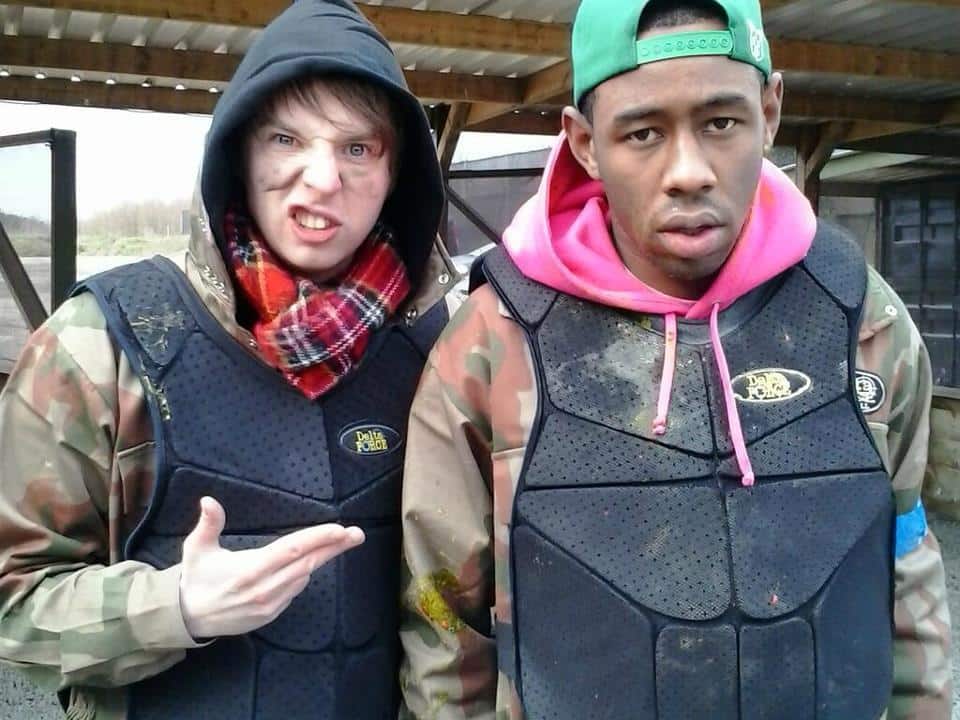 It’s not just the soap stars we attract at our UK paintball centres… Boris Johnson also decided to pay us a visit along with his friends! Boris is well known for his pivotal role in politics as London’s Mayor; his passion for outdoor sports and the introduction of ‘Boris' bikes’ in the city. As a regular bike rider himself, Boris’ fitness levels were put to the ultimate test at Delta Force Paintball in East London: he spent the whole day darting about in the woods and dodging shots from the opposition!

Boris and his group enjoyed a fantastic range of game zones featuring movie-like props, such as a fighter jet, four real-life double decker London buses; military trucks, forts and zones decked out like rainforests! Other game zones include Zombies’ Crypt which features a disused church and numerous tombstones for players to hide behind and Viet Cong Village where lots of hostile villagers loom. Boris and his pals were also able to use a range of paintball pyrotechnics, from paint grenades and smoke grenades to MK5 Thunderflashes!

To hear more about Boris’ adventure at Delta Force Paintball East London, watch the video below: