What type of paintball player are you?

Whether it’s Sunday League football or the local pub quiz, everyone knows the best teams have a variety of characters. Paintball is no exception, but what type of player are you?

The Commander loves to give orders and dictate his team’s tactics. Despite Delta Force Paintball providing all players with combat suits he probably has a wardrobe full of camouflage ready for this very moment. He thinks he resembles Arnold Schwarzenegger and possesses Rambo’s physique, but that cheap tribal tattoo isn’t fooling anyone.

Most likely to: Take the day far too seriously. 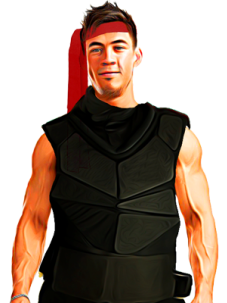 Everyone knows this guy is good, even if he does have a little too much gel in his hair. The opposition are looking to take him out, but he’s too quick around the Hollywood inspired game zones. He’s the kind of guy you’d trust to carry you home after a few too many and not tell the lads about your accident on the way. The Captain is the core of every team.

Most likely to: Offer cover fire rather than steal the limelight. 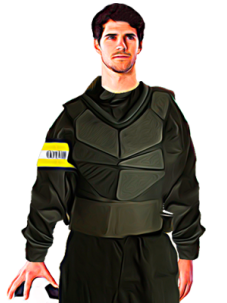 The BGB will be hiding behind any obstacle whether he’s in the firing line or not. He won’t think twice about using his teammates as a shield and will ask a hundred questions a minute. Every group has one.

Most likely to: Return to basecamp with the majority of his ammo. 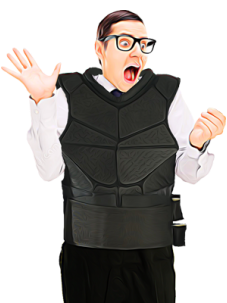 Used to having his own way, he’s the kind of guy who won’t hesitate to throw his toys out of the pram. The Tantrum will be adamant that his gun doesn’t work properly, or that someone isn’t sticking to the rules if his team is losing.

Most likely to: Stamp his feet/huff/say he suddenly feels ill. 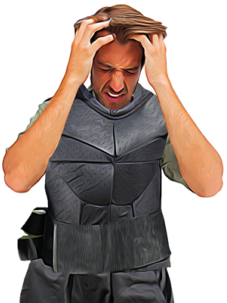 This guy’s used to having a cheeky Nando’s with the lads and updating his Instagram to all 65 of his followers. Upset at having to leave his snapback back at base, The Wannabe has no interest in tactics and shoots at everything and anything, He’ll claim he made 100 successful shots, when in reality he only managed two.

Most likely to: Be shot by his own teammates. 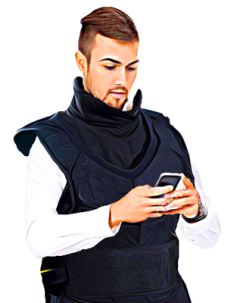 Which paintball player are you?

Still not sure? Then why not come down to your local Delta Force Paintball Centre and find out? To secure your ideal date just call one of our friendly event coordinators 24/7 on 0844 477 5115*. Alternatively you can request a call back by visiting our online booking page.