Rob blamed Rita’s interest in other men, and Rita blamed them never spending any time together because of their busy schedules. The Terminator heard about this situation through a reputable media source, and decided to offer his Terminator wisdom. Only 6 months ago the Terminator’s relationship with his female equivalent T-X was close to ruins for similar reasons, they weren’t spending any time together and because of this the T-X’s eyes started to wander and the grass started looking greener.

The Terminator said he was forced to re-evaluate what he was doing and prioritise the important things in his life to keep his woman happy. 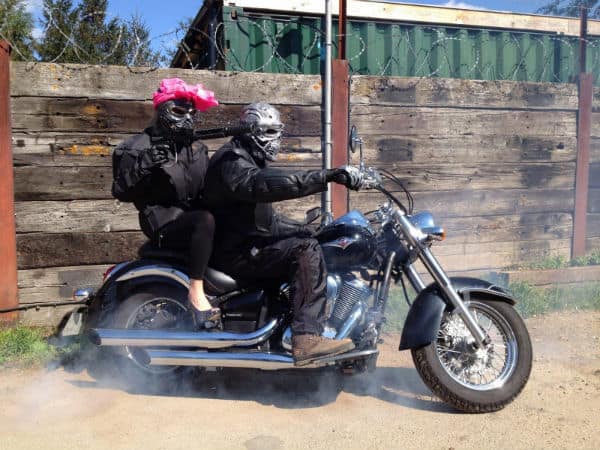 We asked T-X about what happened in the relationship and she said, “When I first met The Terminator, it was amazing, he was passionate about what he did, and he told me som many stories about how he tracked people, our relationship was very intense. But after a few months, things really started to sour....He’d come in at all hours every night, riding on lots of different motorcycles and there were hundreds of random leather jackets and boots that he’d taken and thrown all around my apartment. All he ever talked about was some guy called John Connor, he was obsessed - there was no time for us”. 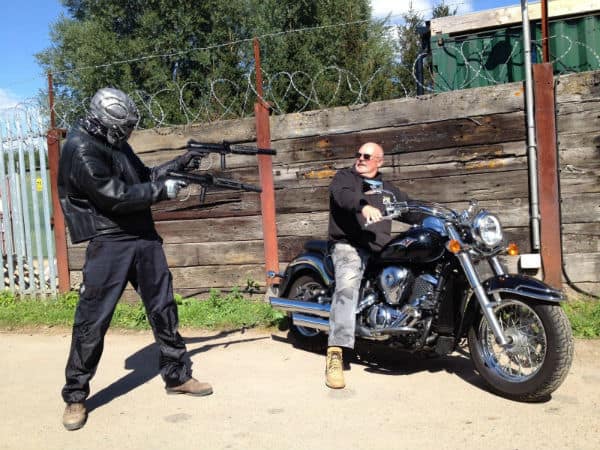 We asked the Terminator about what made him change, and he told us “after one fruitless search for John Connor I was ambushed by hundreds of members of the Resistance, tied down and pulled to pieces. When news got back to T-X she spent three years finding all my parts and put me back together piece by piece. It made me realise that she was the one for me and that I had to change jobs and change my life”.

The Terminator was quickly snapped up by Delta Force Paintball when they witnessed his skills. They quickly realised that we could put him to work on their paintball fields, and so far his performance has been spectacular.

Three years on The Terminator and T-X’s problems and their resolutions could be a model for Rita Ora and Rob Kardashian if they’re willing to make sacrifices like the Terminator did.