A day of paintball at Delta Force Southampton is more than just your ordinary paintball event –  you can expect to play on movie set quality game zones with state of the art paintball equipment. Delta Force Southampton boasts some of the UK’s most exciting game scenarios, including the impressive two-storey Castle Wallenberg, guarded bridge crossings, WWII armoured vehicles and even a London bus that forms the backdrop to an action-packed game. During your day of paintball you may even be fortunate enough (or unfortunate, depending on how you view it) to be engaged by the Delta Force Terminator in a one-on-one battle for paintball supremacy. 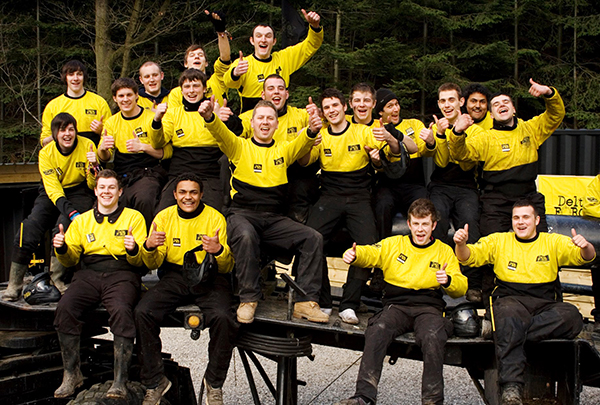 The quarterly Centre of Excellence award is a Delta Force-lead initiative where paintball centres throughout the UK are assessed on a range of criteria, including customer feedback, facilities and equipment, player numbers, health and safety and centre development. Points are awarded for each quality assessment, with bonus points allocated to top performing centres in customer service and customer satisfaction.