Every sport comes with it’s own vocabulary and paintball is no different. Back in October, the Delta Force blog published a beginners guide to paintball vocabulary but we forgot to include one commonly used piece of paintball terminology and that’s ‘bunkering’. To understand what ‘bunkering’ means, let’s first clarify what a paintball ‘bunker’ is. A paintball ‘bunker’ can be defined as any barrier that can be used to conceal yourself from the enemy – whether it be a structure, an object or embankment. 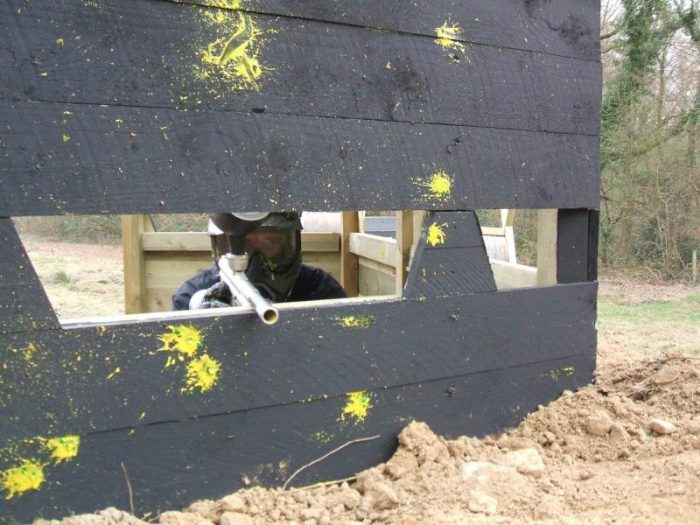 By definition, ‘bunkering’ is a blanket term used by paintballers to describe the elimination of an enemy player hiding behind a bunker. Although there are a variety of ways to do this, some of which have been covered in the Delta Force blog, ‘bunkering’ an opponent is usually achieved when the player hiding behind the bunker is trapped by opposing fire or if they’re preoccupied with something else. This gives the attacking player a window of opportunity to move towards the opposing player’s bunker and eliminate the player by shooting from round the side of the bunker or by shooting directly over the top of the bunker.

Bunkering an opponent almost always requires the element of surprise. If the enemy senses you making a move towards their position they could pop out at any moment and eliminate you from the game, even if they appear to be pinned down. Bunkering an opponent also requires teamwork – without it you don’t stand a chance. One player must focus a steady stream of covering fire on the target you intend to bunker to keep the enemy distracted while the other players make a move on their position. 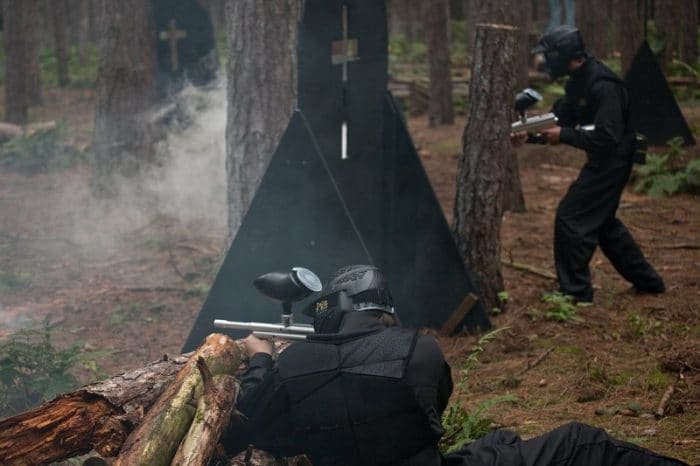