One of the latest famous faces to start their New Year regime with a bout of epic paintball was singer-songwriter Lucy Spraggan, who visited the Delta Force Manchester paintball centre to take advantage of some rare sunshine over the weekend.

Having performed alongside the likes of Razorlight at various festivals across the UK last year, including OsFest, Cornbury Music Festival and V Festival, Lucy is busy riding her wave of self-created success after winning over audiences on prime-time TV shows ‘Live and Unsigned’ and ITV's ‘The X-Factor’. 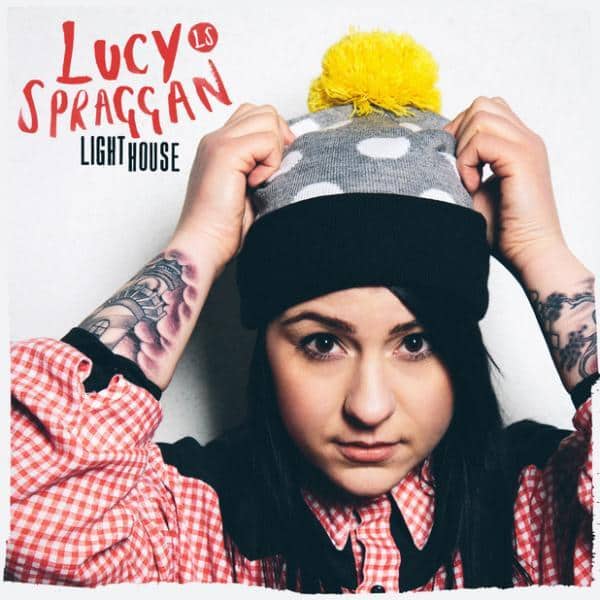 Despite her demanding schedule Lucy Spraggan decided January was the perfect month to put her demanding showbiz life on hold, booking in with some old pals for a good old fashioned paintball shoot’em’up! Taking to the battlefields at Delta Force Holmes Chapel, a popular venue for Manchester paintballing fanatics, Lucy teamed up with mates to play amongst other weekend warriors on missions such as Jungle Attack, Enemy at the Gates and Command Post.

Describing her experience as “amazing” Lucy clearly enjoyed being part of the lively crowd. Using paintball as a chance to show her mischievous side she even took a couple of pot shots at her own teammates, taking to Twitter and teasing “[I’ve] missed my boys! Not literally, I shot them all” - whether she managed to protect any flags or secure any bridges is another matter! 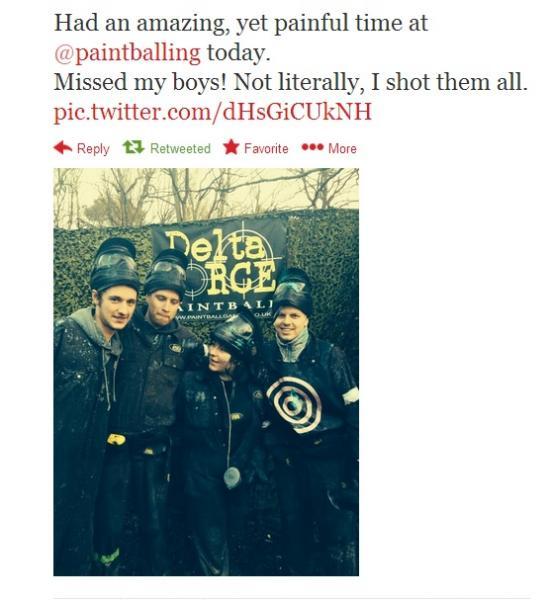 With so much action to get involved in at the Manchester paintball centre, it is easy to get lost in creating total paint annihilation. If you think you have what it takes to disarm missiles in Operation Takedown, transport a severed zombie head in Dawn of the Dead (seriously) or covertly take control of a Vietnamese village, sign up today and take advantage of our great deals!