The latest addition to our paintball network is set to carry on the Delta Force tradition of providing the ultimate paintball experience to players aged 10+ years with the installation of innovative mission scenarios that are set to challenge and entertain both novice and experienced players. Situated just minutes from the Trafford Centre, we’re ideally located for adrenaline-seeking fanatics based in central Manchester and surrounds. 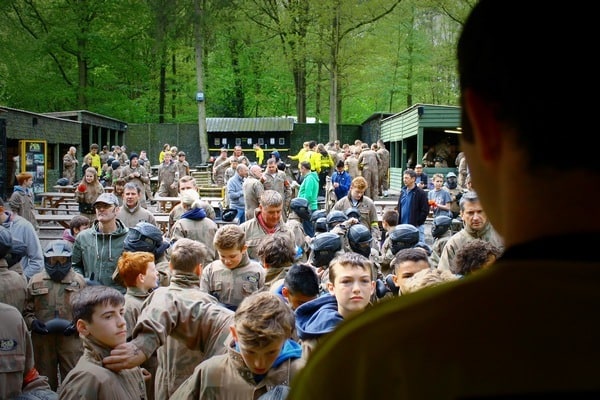 Delta Force Paintball Manchester centre has six brand new and exciting game zones and operates only with the latest top-of-the-range paintball equipment. Do you have what it takes to storm the Sheriff’s Castle and seize control on behalf of the outlaw community? Or will you avoid being captured by the local constabulary as you make a last minute dash to capture the gold bullion in the Wild West Village? There’s only one way to find out - book your paintball session at Delta Force Paintball Manchester and put your skills to the test! 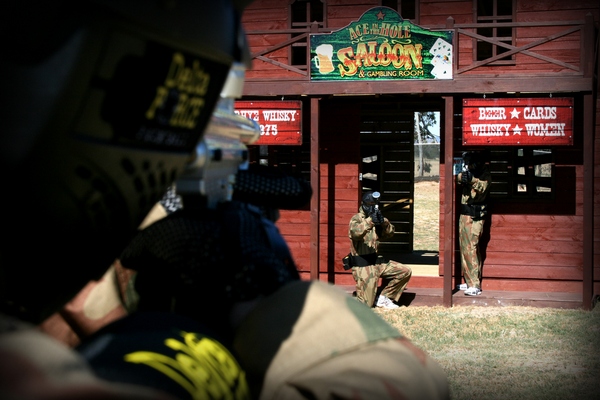 The Manchester Paintball Centre is the second Delta Force Paintball centre to open in 2014 - earlier this year the Sheffield Paintball Centre opened to much acclaim, and we’re expecting the Manchester venue to be just as popular for birthday parties, stag and hen celebrations and all sorts of paintball events. If you want a piece of the action at the new Delta Force Paintball centre in Manchester, give our friendly booking office a call on 0844 477 5115 to organise your paintball event!